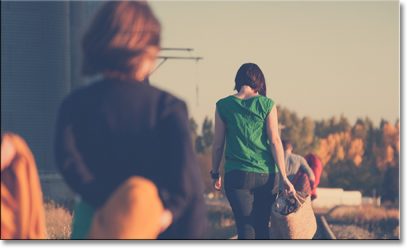 We appreciate that many couples may wish to separate but do not wish to institute any type of court proceedings such as divorce.

We provide specialist advice for those wishing to enter into separation agreements which formalise the arrangements which have been agreed regarding the financial aspects on a marriage breakdown or cohabitees separating.

For those wishing to gain access to the Court’s powers but not wishing to file for divorce, we can advise on the preparation of judicial separation petitions which allow parties to formally separate and give the parties access to the Court’s powers should they not be able to reach an agreement on a financial settlement. Again, we do so in the most cost effective way.

We also provide advice to those clients who have already lived apart for over two years and may wish to formalise separation agreements entered into at the time of separation into full and final court orders which would then preclude the parties making claims against the other at a time in the future in life and death.